Many patients with cardiac devices such as pacemakers or implantable cardioverter-defibrillators (ICDs) eventually need an MRI, which has historically raised a dilemma for these patients and their doctors. However, evidence is emerging that MRIs and cardiac devices are safer than previously believed.

MRI machines use large, powerful magnets to allow detailed inspection of a patient’s soft tissues—muscle, fat, and nerves for example—without any radiation to the patient. MRI plays an immense role in medical diagnostics, and the large number of clinical situations in which MRI is used includes diagnosis, staging, and follow-up of many types of cancer and neurologic disease. The number of MRIs performed skyrockets year after year, and is now over 60 million per year.

Pacemakers and ICDs are metallic, electronic devices that are implanted into a patient’s heart to monitor and control abnormal heart rhythms. These devices are often life-saving for patients. Approximately 1 million pacemakers are placed per year.

From the earliest days of MRI, doctors have been concerned that the magnets would cause motion and heating of the device which could damage heart muscle or impair device function. For this reason, MRIs were avoided in patients with cardiac devices, even when MRI would be otherwise indicated. Evidence to support this concern came from less than 20 reports of death following MRIs in patients with cardiac devices. It is important to remember that it is not possible to show that these deaths were caused by pacemaker dysfunction.

To address this, manufacturers first redesigned cardiac devices to be MRI-safe under certain conditions. The FDA approves these pacemakers as “MR-conditional.” However, these MR-conditional devices are more expensive, and there remain millions of patients who had their devices placed before the development of the MR-conditional class. Now, researchers are asking whether MRI can be performed safely in patients with devices that the FDA has not designated MR-conditional. Are the risks real or purely theoretical?

A study published this year followed 1500 MRIs performed in 1200 patients with non-MR-conditional cardiac devices. There were zero deaths, serious arrhythmias, or device malfunctions among patients who followed the study protocol. One patient’s pacemaker could not be interrogated, but this pacemaker was not properly programmed before the MRI.

There are a few important limitations to keep in mind. First, only 1.5 tesla strength MRI scanners were used. Most medical MRIs are either 1.5 or 3 T in strength. This study was limited to the 1.5 T scanners. Next, no MRIs of the chest were performed due to a theoretical increased risk. Lastly, patients under 18 years of age were not studied.

This study is an important step in scrutinizing the long held fear of putting patients with cardiac devices in an MRI scanner. If these findings are confirmed by more research, patients who would historically be denied, may be able to receive MRIs when needed. 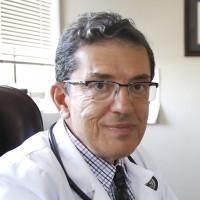 With the recent unveiling of the Apple Watch 3, Apple also announced that the company is partnering with researchers and clinicians from Stanford and American Well, a telemedicine company, to launch a study using the Apple Watch’s ability to monitor...

The heart is a powerful muscle that has 4 chambers. 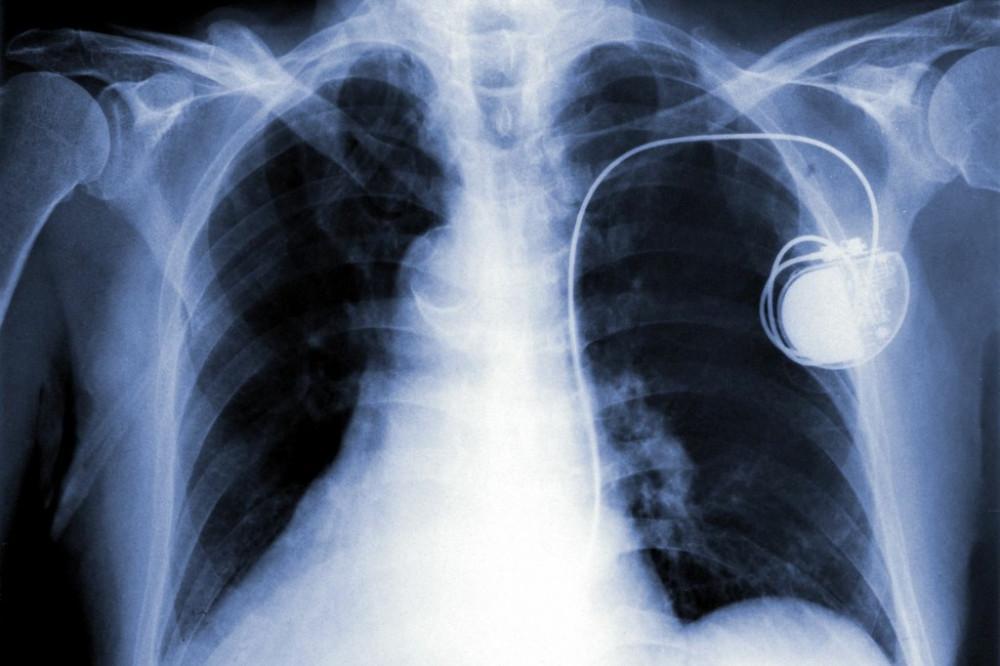